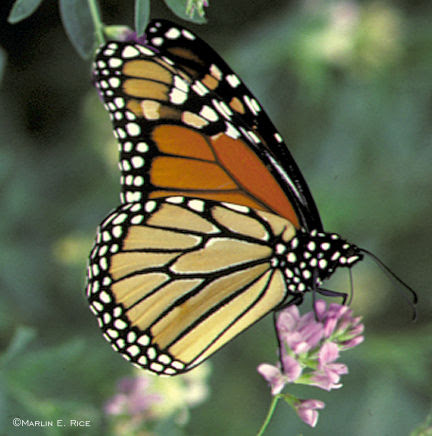 O Doutor William Wong (de quem eu nunca tinha ouvido falar) tem as seguintes habilitações: Texas State Naturopathic Medical Association professional member, World Sports Medicine Hall of Fame member, a Classical Naturopath, a Ph.D. Exercise Physiologist, a Certified Athletic Trainer (AATA), a Certified Sports Medicine Trainer (ASMA), and a Health/Fitness Consultant. Mike Mahler (que eu também não sei quem é) entrevista-o. A certa altura da conversa, o Dr Wong tece umas considerações técnicas que me parecem interessantes...
«MM: Testosterone is a big topic these days and low testosterone seems to be more and more prevalent in men. What are some of the common factors contributing to low Testosterone levels?
DW: The low testosterone levels we see in guys these days is due to a few overlapping factors all relating back to one thing - estrogen. Many baby boys born since 1973 have had soy formula with it's phyto estrogen mucking up their works. A boy age 6 months to 3 years has the testosterone level of an 18-year-old man! A bottle of soy formula has the equivalent by weight of 5 to 8 estrogen birth control pills in it! Multiply that by the number of bottles fed a day and the estrogen load is enormous! What happens when all the E suppresses a boys T? It is this T that tells the anterior pituitary to develops tiny part of itself and it is that part of the body that tells a boy that he's a guy! In autopsies done on over 3000 gay men who died of HIV, I believe it was Dr. Lendon Smith the famous pediatrician who reported that homosexual men did not have this portion of the anterior pituitary! Since that part develops in early childhood from the combination of testosterone, salt and calcium and since homosexual men are high in estrogen and DHT but low in testosterone and generally as a group have low serum calcium and low serum sodium we can see where the problem arises! Trans-gender support groups have discovered where their dysfunction has arisen from and now they are in the lead in warning about the dangers of soy and environmental estrogens on the development of children.
MM: Wow that is some pretty scary stuff. Where else are we being bombarded with estrogen?
DW: Next we have all the pesticides, fertilizers, soy in all food, flax etc. One form of estrogen atop another acting as endocrine disruptors we now have two generations of men since the 70's with: smaller penis size both flaccid and erect than previous generations, lower testosterone levels, higher estrogen levels, dreadfully lower sperm counts, higher incidences of sexual mental dimorphism (not being sure what sex they are), and I fear reaching andropause around 35 or 40 instead of 45 to 50 all because of the estrogen in their food and environment.
On sperm count, in the 1960's a man was considered fertile only if he had over 100,000 sperm per ml. of semen. Things have gotten so bad that now a guy is considered fertile if he can make a measly 20,000 sperm per ml! Dr. Doris Rapp MD the worlds leading environmental doc and pediatric allergist has looked at the data and predicts that by 2045 only 21% of the men on the entire planet will be fertile. In all of Africa, Europe, Japan and many other countries deaths exceed births. This will have devastating effect on world economies as pensioners will drastically out number those paying into pension plans! I call this the Zardoz effect after the old Sean Connery movie where he was the last fertile man on earth.»