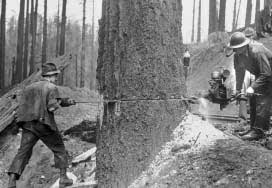 No Financial Times:
«Oil producing countries have reduced their exposure to the dollar to the lowest level in two years and shifted oil income into euros, yen and sterling, according to new data from the Bank for International Settlements.»
«The review shows that Qatar and Iran, whose foreign exchange policy has sparked widespread market speculation, cut their dollar holdings by $2.4bn and $4bn respectively.»
«Overall, Opec’s dollar deposits fell by $5.3bn, while euro and yen-denominated deposits rose $2.8bn and $3.8bn, respectively. Placements of dollars by Russians rose by $5bn, but most of their $16bn additional deposits were denominated in euros.»